For COVID-19 information and updates, please visit our official Facebook-Page

A brief history of Exquip Worldwide

Exquip was established in 1988 in Germany as “Exquip Reu-GmbH” with the intention of manufacturing a totally recyclable thread protector. The idea was to manufacture a protector without using steel, which was predominantly used by all other manufacturers for product stability, but instead use a patented system for stability in larger sizes. Nine years later, the company built its own plant in Hamm, Germany. It was renamed in 2013 to “Exquip Germany GmbH” in conjunction with new management of the company. It has been extended to include another warehouse and outdoor storage areas in 2015. Read more

Exquip designed and manufactures over 800 different protector types. For example: protectors for the whole range of Casing Strings (Conductor, Surface, Intermediate and Production Casing), large-bore connectors as well as threadless protection for Casing Hangers, Wellheads and Marine Risers up to 52” in diameter. Read more 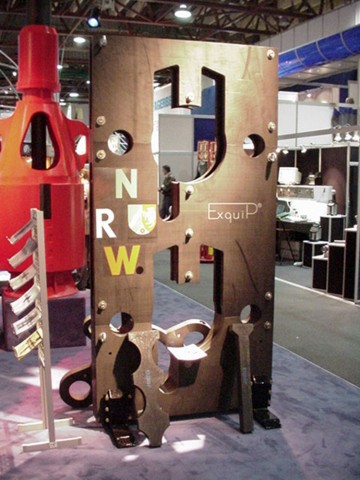 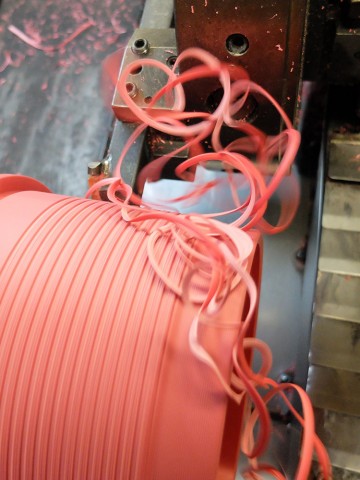 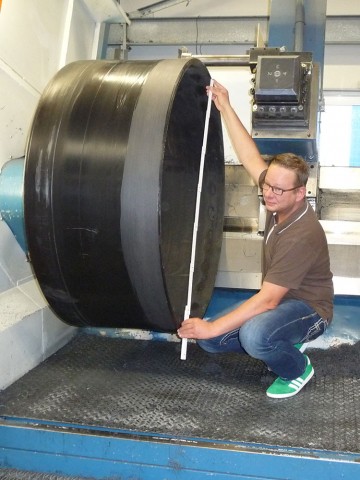